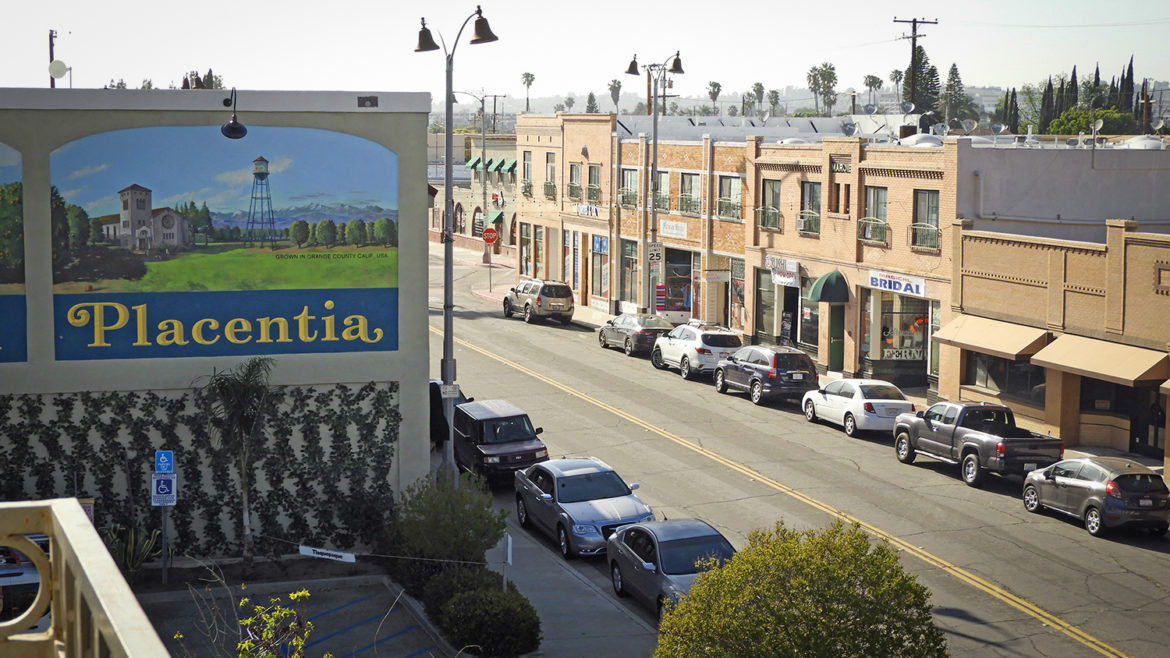 Placentia is a city in northern Orange County, California. The population was 50,533 at the 2010 census, up from 46,488 at the 2000 census. This includes the community of Atwood, which is included in the city of Placentia, and is located in its southernmost quadrant. Primarily known as a bedroom community, Placentia is known for its quiet neighborhoods and strong public safety. In the southwest, or downtown area, is the Placita-Santa Fe District, which boasts some of the best Mexican restaurants in Orange County. People come from all parts of Orange County to dine in the popular downtown area. Currently, Placentia has a $20,000,000 metrolink project scheduled to start in the downtown area in 2013. This project is in conjunction with the Orange County Transit Authority (OCTA), and will assist in the continued revitalization of the area, which is also scheduled for the building of more transit oriented housing to complement the train station, mixed use, retail and entertainment. All designed to enhance Placentia’s unique presence in Orange County.