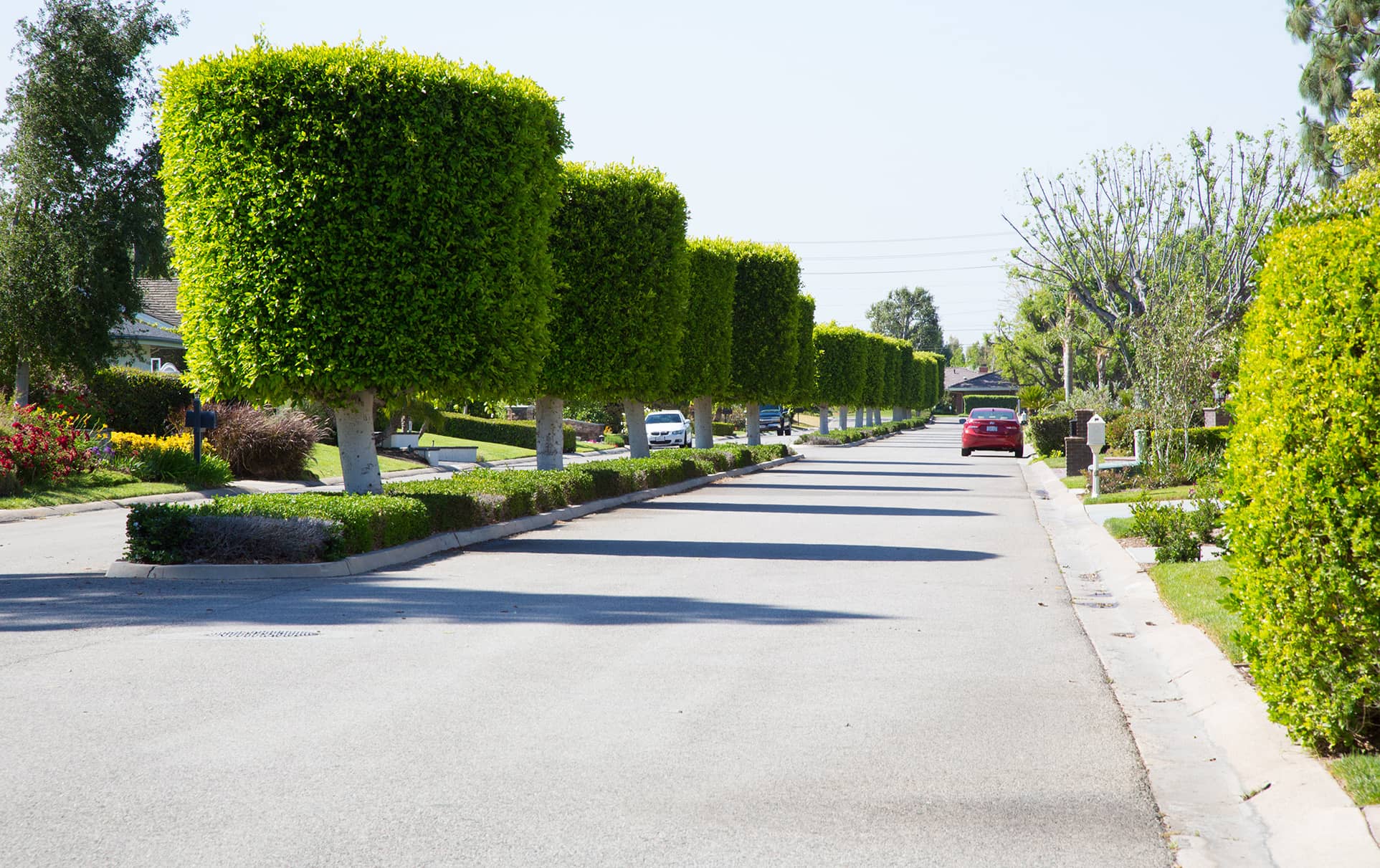 Villa Park is a city in northern Orange County, California, near and surrounded by the City of Orange, and close to Anaheim Hills, that incorporated in 1962. As of the 2010 Census, the city had a population of 5,812, down from 5,999 at the 2000 census, achieving the status of the smallest city in Orange County by population (La Palma is Orange County’s smallest city in area). Villa Park includes about 2,000 homes and the land is nearly 99% built out. The city is largely zoned for single-family residences and are located on larger lots that average about 20,000 square feet (1,900 m2) or 1/2 acre in size. Within the City Limits there is one small shopping center that includes a Ralph’s “Fresh Fare” grocery store, three banks, a pharmacy with a postal substation, and a variety of stores and offices. City Hall, including a community room, and a branch of the Orange County Public Library are located adjacent to the City’s only shopping Center. Also nearby are some professional offices, and three restaurants, including Rockwell’s Cafe & Bakery. There are a total of four public schools with the City, including Serrano and Villa Park Elementary Schools, Cerro Villa Middle School, and Villa Park High School. All four schools are operated by the Orange Unified School District, which also happens to be the largest employer within the City. Perhaps ironically, there are no public parks within the entire City Limits. Many homes have pools or tennis courts, or both. Unlike the urban areas of Orange County which are situated west of the City, Villa Park has winding streets and it is known for having a rural feel with few sidewalks and limited street lights. Throughout the City are many many trees and flowers located in planted medians and parkways that contribute to a rural, green-belt like ambiance. Surrounded by the City of Orange, Villa Park appears as an enclave or “perforation” within the city of Orange. This is due largely to the fact that Villa Park’s early unwillingness to annex land beyond Santiago Creek, to annex the lands east of a Southern California Edison Power Line Easement that sat between the City of Villa Park and Anaheim Hills, eventually being annexed by the City of Orange.