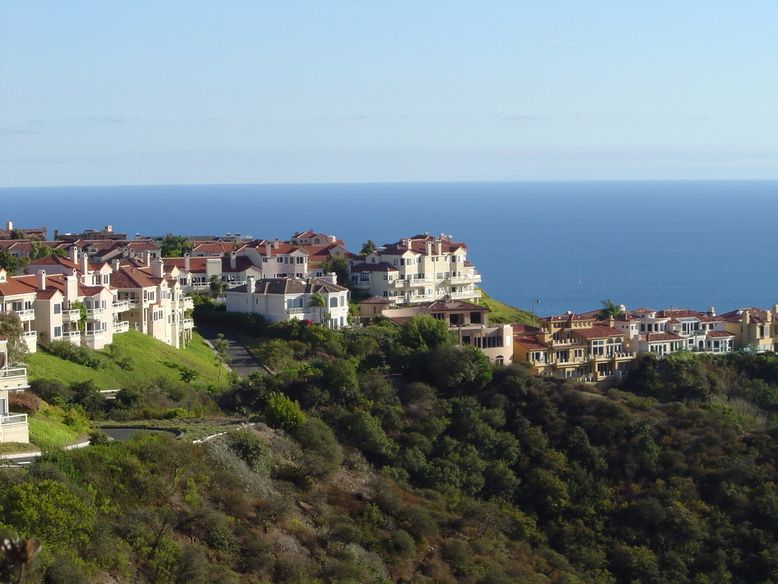 Laguna Niguel is an affluent city located in southern Orange County, California. The name “Laguna Niguel” is derived from the Spanish word “Laguna” which means lagoon, and the word “Nigueli” which was the name of a Juaneño Indian village that was once located on Aliso Creek. The population was 62,979 at the 2010 census, up from 61,891 at the 2000 census. The city was primarily built after 1980 as an unincorporated master planned community located in the San Joaquin Hills near Laguna Beach. Laguna Niguel contains a large range of housing, from condominiums to large mansions above the ocean. It borders Laguna Beach, Dana Point, San Juan Capistrano, Mission Viejo, Laguna Hills, and Aliso Viejo. Laguna Niguel is located on the Rancho Niguel Mexican land grant of Juan Avila. He retained ownership until 1865, when a severe drought killed off most of his cattle. Lewis Moulton, owner of the Moulton Company, bought the area of modern-day Laguna Niguel in 1895, along with significant other portions of the surrounding area from farmers that were hard pressed to earn a living due to a local drought in the area. In 1959, the Laguna Niguel Corporation, started by Cabot, Cabot & Forbes from Boston, made Laguna Niguel one of the first master planned communities in California. Victor Gruen and Associates, a Vienna architect, developed a community plan for 7,100 acres (29 km2). The Avco Community Developer in 1969 continued the plan, which by then held 6,500 residents.